"Penny Pangolin" is a planned children's series of illustrated picture books featuring a pangolin named Penny and her family and friends.  The structure, setup, and target audience are similar to other familiar books such as "Little Critter" and "Berenstain Bears."

Currently the first three books of this series are in development.  These planned titles are:

An introductory video made for Children's Book Week 2022:

Watch for more updates as the series develops! 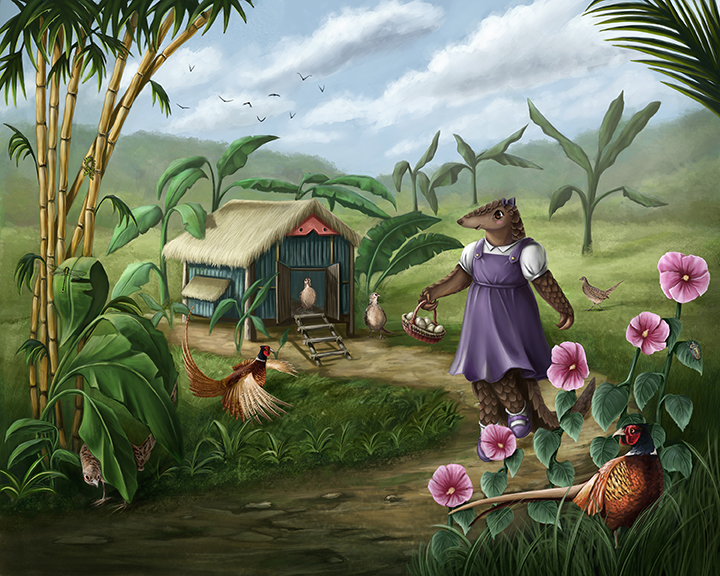 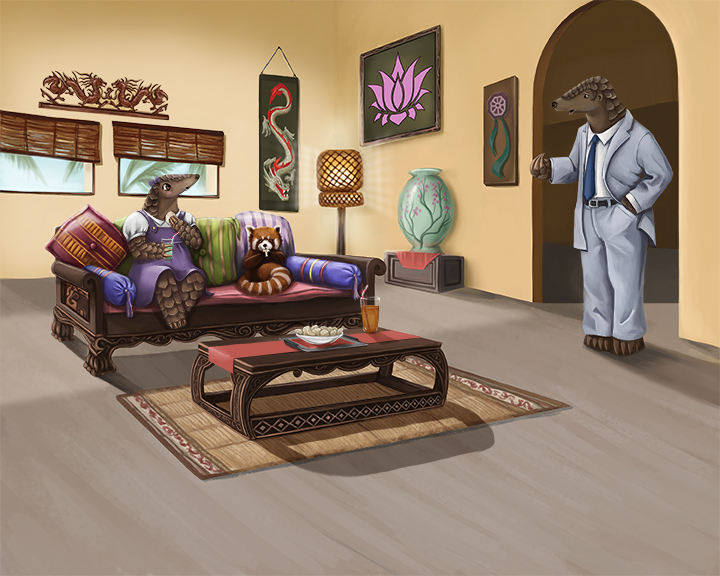 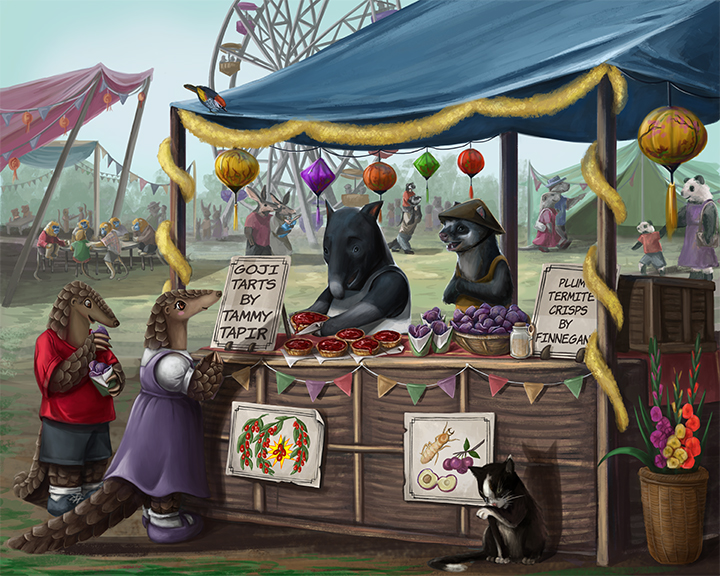